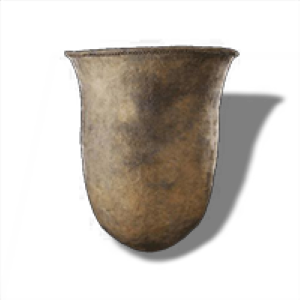 Following Columbus’s voyages, a vast network of Franciscan missions became a central component of the era of Spanish exploration and colonization. Although a major focus of its friars was on the conversion of Indigenous peoples, these religious outposts greatly transformed regional demographic, economic, ecological, and political systems worldwide. We invite you to enter our digital portal to explore how archaeological research has contributed to our understanding of everyday life at the missions.

The following links allow you to quickly view and download commonly used artifact data sets.  Please note that all data sets are live and change as new data is entered or edited.

Learn about the fascinating background of mission sites from Spanish Florida that are in the database. Explore the history of their settlement, learn about the archaeology conducted at the sites, and explore site plans.

Links to a wealth of resources and reading material related to the history of Franciscan missions in North America and the people who inhabited them.

Investigate the archaeological data from mission sites, which contains information on thousands of artifacts, the contexts in which they were recovered, and images of important examples. Construct searches to download data.

Learn more about navigating the Comparative Mission Archaeology Portal database and how to efficiently search it.